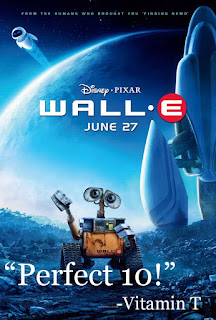 I’ve decided to change from a 5-scale to a 10-scale due to the advice of friends (like “Why the crap do you have all those point-5′s? Just use a scale of 1-to-10, moron”), and so I shall. I don’t know the reasoning behind this, but it does seem a little easier to figure out how much I like something when I do it on a 10-scale. So, here’s the key to understanding my ratings, with the best, middle, and worst:

10: I just crapped my pants, that movie was so awesome
5: Meh. I didn’t hate it, but this wasn’t a great film; maybe you could rent it
1: If poop could poop, the result of that would be more appealing than this film

Tweet
This entry was posted in Uncategorized and tagged Grading Scale, Movie Monday. Bookmark the permalink.